The Academy hosted the Change For Life Sports Festival for years 3 & 4 here at the Academy on Tuesday 7
th May 2013; it was the first festival to be held here on the new 3G pitch. A total of six local lower schools attended the event and had a fabulous day, they were able to try a variety of new activities and sports, students and the teachers of the lower schools were also very impressed with the new building and the outdoor facilities, with many students saying “wow, this is amazing” as they entered the Academy. Staff were also very impressed with the building, one stating that “the festival was an excellent opportunity for the students, our facilities are very limited so this is great”.

The event would not have been able to run without the help of our wonderful leaders and our Gifted and Talented students so a massive thank you goes to the following students: Shannon Stack, Moly Smyley, Ciara Craig, Rebekah Gearey, Millie Henderson-Williams, Ellie Wheatley, Jonathan Wyllie, Jordan Knight and Ellie Bastian. Also thank you to the year 13 Dance group that opened the festival with a brilliant dance routine, once again this was much appreciated by all staff and students at the event. 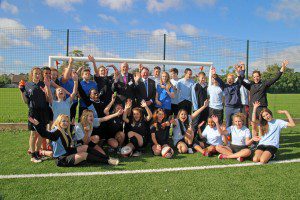 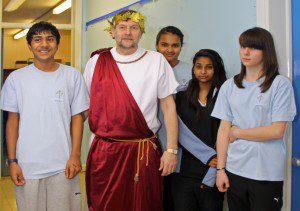 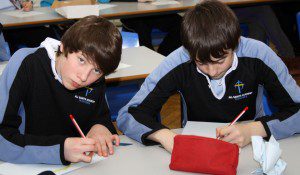 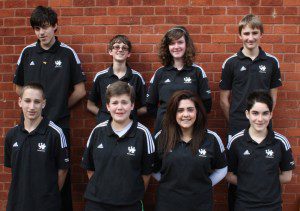