The first non-uniform day this academic year was held on Friday 15 November 2013 to raise funds for Children in Need, the BBC charity which has raised over £600 million since its launch in 1980.

Sixth Form students had collected small change in Mr Barnard’s empty Benecol bottles which raised about £20. Many students came in dressed in their onesies and donations in all raised about £500 for the charity.

Thanks to everyone for their generosity. 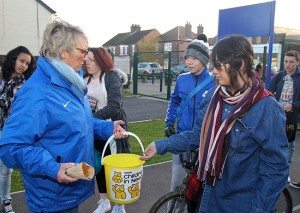 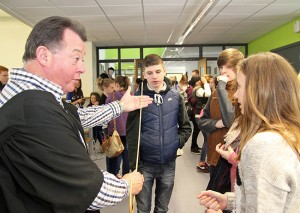 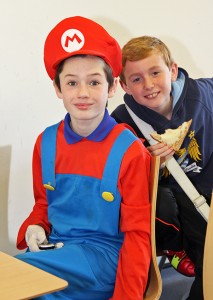 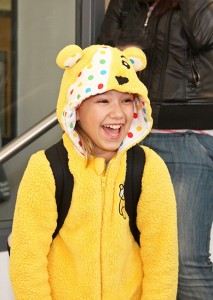 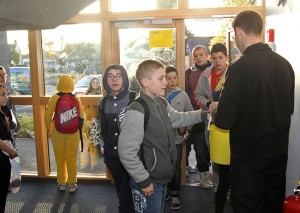 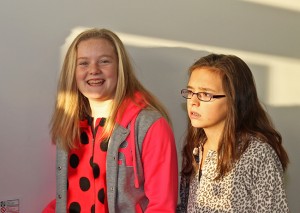