On the 15th April amid a very heavy spring downpour, four A-level students and their teachers set off for a weekend of Geography fieldwork in Dorset. Our hearts sank as we travelled south and the rain continued, but as we arrived at the PGL centre at Osmington Bay, the sky finally cleared and the sun came out. Smiles on faces, we spent the afternoon team building, tackling the fear of the giant swing and the fast paced excitement of aeroball before chilling out in the activity zone that evening over a few games of table tennis and far too many sweets!

The next day we got down to the Geography fieldwork section of the weekend, visiting four different locations along the UNESCO Heritage Jurassic Coast. We tried our hand at beach profiling and land use mapping before tucking into a lunch of fish and chips in Lyme Regis. In the afternoon, we visited a range of different beaches to examine the management put in place to protect this stunning coastline. We were able to collect lots of information and data to apply in our unit 2 exam and have developed a strong understanding of why different parts of the coast are managed in different ways.

On our last day, we visited the famous Durdle Door and Lulworth Cove, where we were able to see and discuss the formation of a range of coastal features. Although we had a tough walk over the cliffs, the views were amazing and we all caught a little sun along the way. Thanks to Miss Room and Mr Walbank for their hard work and giving up their weekend. 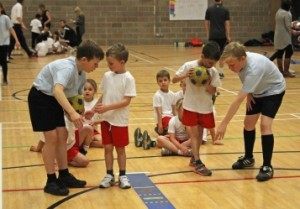 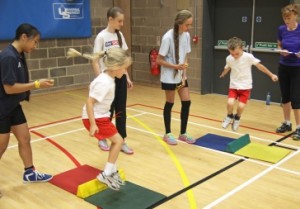 The School Games is a National School Sport Competition programme designed to motivate and promote physical activity to all young people in years 1 to 13 to get involved in a variety of ways regardless of their abilities.

Kade Gaskell is the ‘School Games Organiser’ based at All Saints and will support the coordination of the School Games available to young people within Dunstable and Houghton Regis. PE teachers in schools across Houghton Regis and Dunstable will have the opportunity to bring students to a range of School Games activities at a local level which then lead on to the county Winter and Summer School Games. 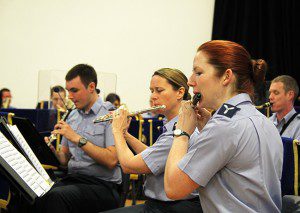 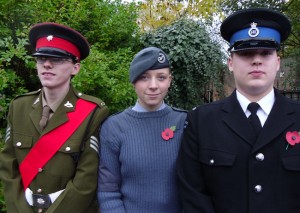 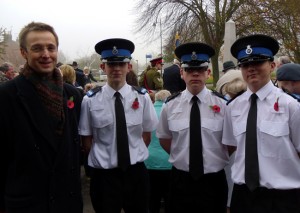 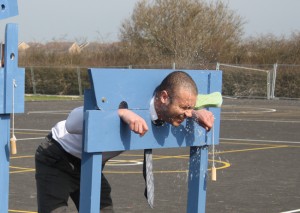 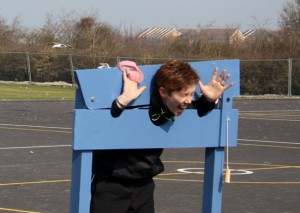 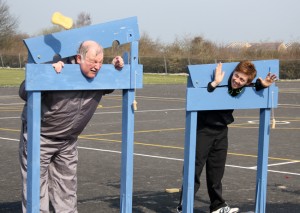 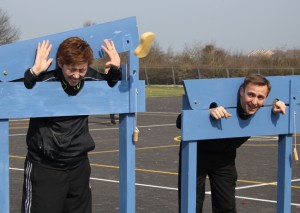 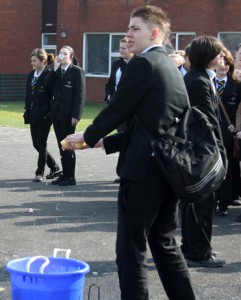